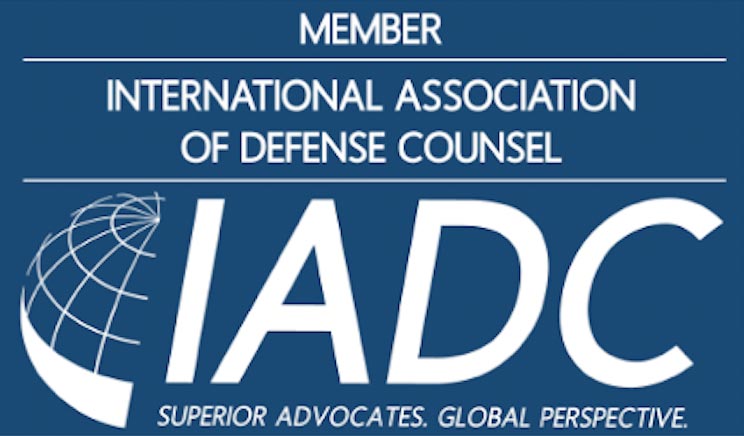 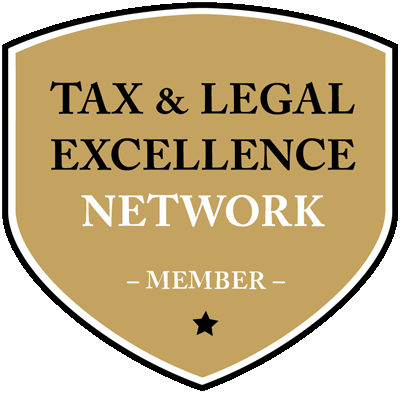 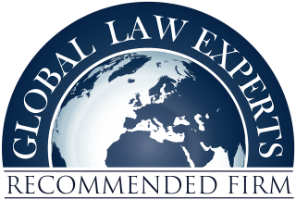 The European limits on air pollution do not confer individual rights to individuals, according to the decision of the European Court of Justice (#ECJ - #EuGH) of 22nd Dec, 2022 (Case C-61/21). Anyone who becomes ill because of air pollution cannot invoke the European directives on air quality. Thus, the #ECJ opposes the Legal Opinion of the Advocate General. The court often follows it, but not this time.

According to the #ECJ, the air quality directives exclusively oblige the #EU states, although EU-wide limits are involved. However, these obligations were not accompanied by the allocation of individual rights. The liability of an #EU state could arise solely from national standards. Moreover, every individual must have the right to demand an active engagement from the national authorities against air pollution, for example with an air pollution control plan. 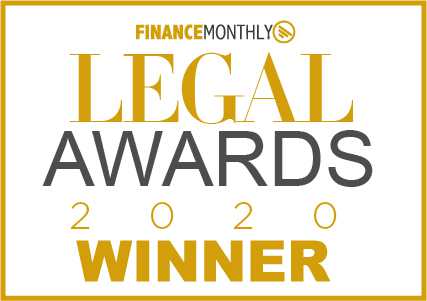 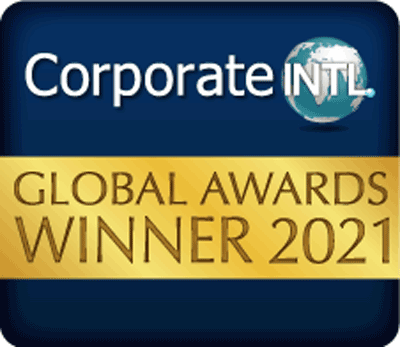 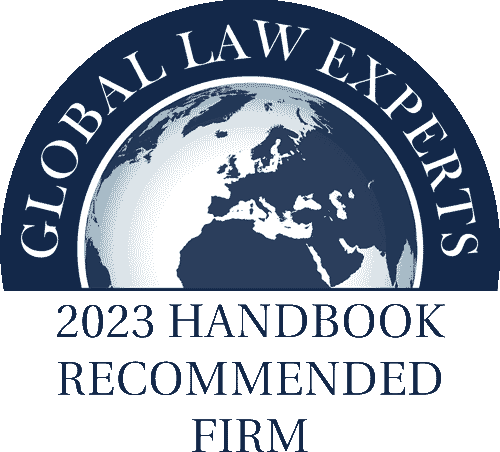 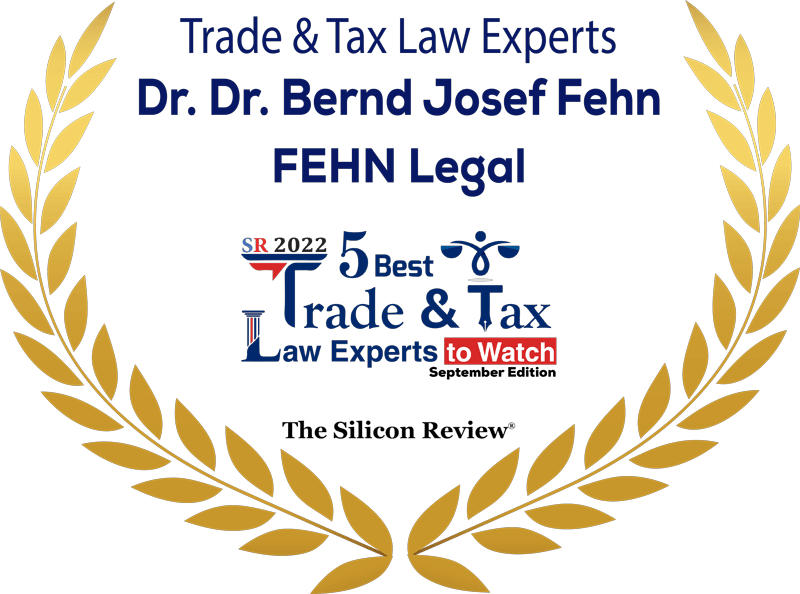 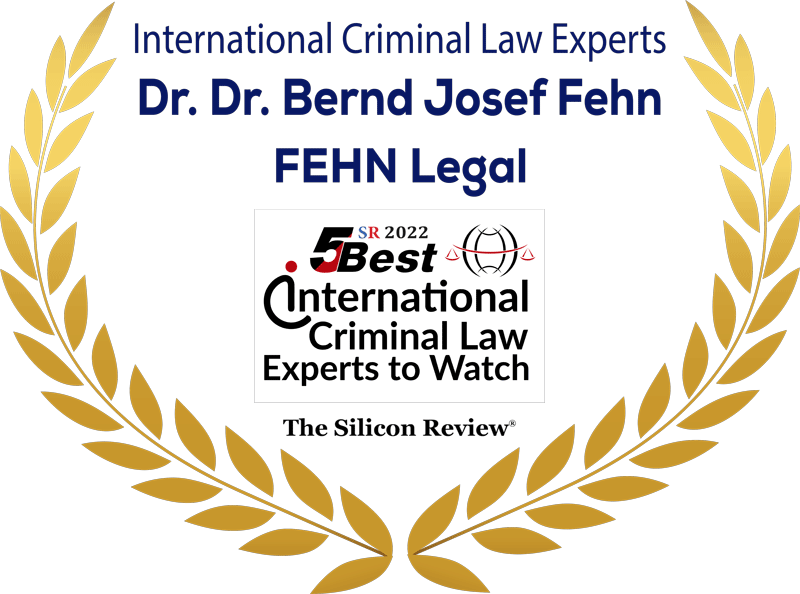